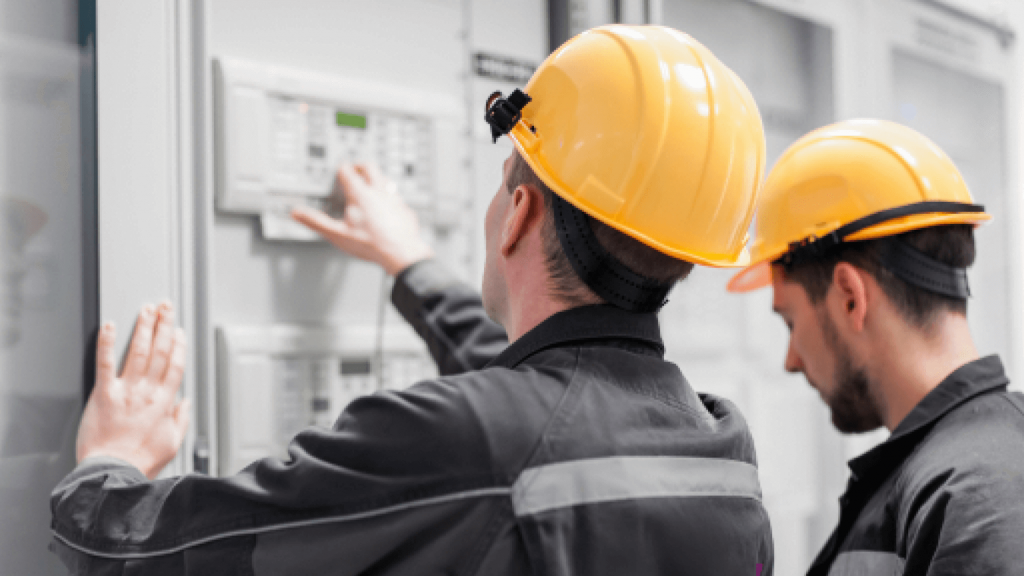 *IMPORTANT UPDATE: Following a review in January 2018, the Advanced Meter Exception (AME) end date has now been moved to 5 October 2018. For updated information concerning the below story, click here.

Following responses to its recent consultation, the Department for Business, Energy & Industrial Strategy (BEIS) has confirmed that it is to extend the Advanced Meter Exception (AME) end date for both large and small energy suppliers until 13 July 2018.

According to BEIS, the deadline extension will give suppliers and non-domestic consumers “more time to undertake a smooth transition from advanced meters to SMETS2 meters within Data Communicatons Company (DCC) systems.”

The end date had previously been set as 21 January 2018 for large suppliers and 21 May 2018 for small suppliers.

However given the largely positive reaction to the government’s extension proposal from stakeholders, including SMS Plc, there will now be extra time given during which any advanced meters installed in non-domestic premises are eligible to count towards a supplier’s rollout obligations.

The proposed new date of 13 July 2018 will be kept under review during January 2018, after which it will be passed into law unless any “any industry-wide impediments” emerge, confirmed BEIS in a letter.

Following this date, advanced meters – the Automated Meter Reading (AMR) device generally used by non-half-hourly read electricity and non-daily read gas sites in the non-domestic sector – will be phased out, with only SMETS-compliant smart meters allowed to be installed at smaller non-domestic premises.

Suppliers will be able to continue installing SMETS1 meters beyond this deadline to help transition to the installation of SMETS2 meters.

Meanwhile, in a separate consultation, BEIS has proposed to allow energy suppliers to offer “large, multi-site energy consumers a choice between a SMETS2 meter and an advanced meter at premises covered by the smart meter mandate” beyond the AME end date.

This consultation is still ongoing, with a decision to be made in due course.

For more information on the non-domestic smart meter rollout, or for advice on how the above changes may affect you, don’t hesitate to get in touch. Contact us by email or call on 02920 739 500 to talk to one of our experts.