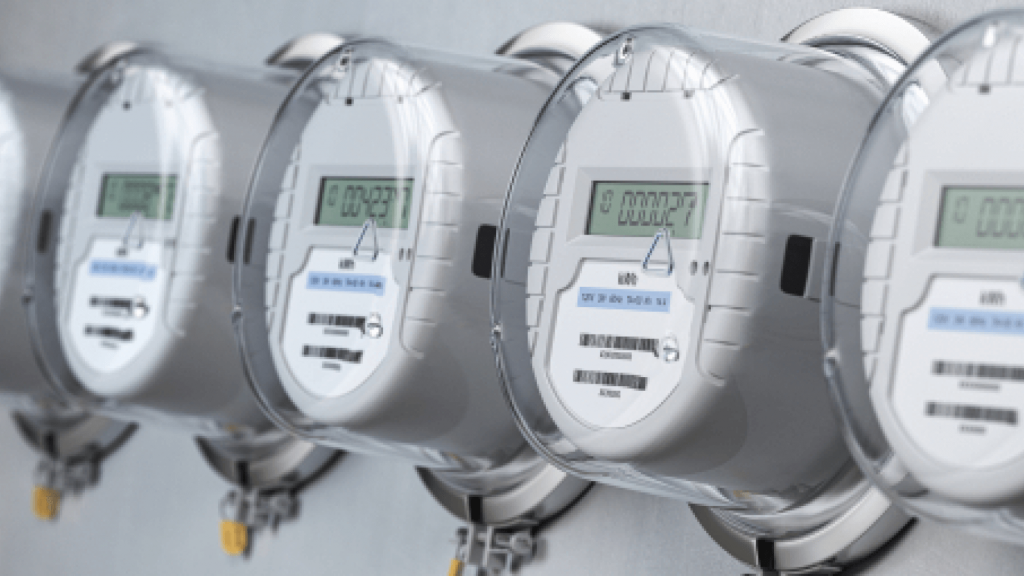 Energy suppliers will be allowed to offer SME and larger business consumers a choice between an advanced meter and a smart meter, the UK Government has ruled.

It had previously been declared that the installation of advanced meters, or AMR devices, would be phased out after the installation end-date of 5 October 2018, removing the opportunity for non-domestic customers to choose between an AMR device and smart meter for their premises.

However, the ruling means that non-domestic customers (with the exception of microbusinesses) will be able to enjoy the flexibility of choice beyond this date and that suppliers will continue to be able to count AMR installations toward rollout obligations until further review.

It also means that customers who already have advanced meters installed will be able to continue to retain one technology and source of data across their estate rather than be obligated to use the DCC.

In order to allow business consumers to make a choice based on the best available information, “energy suppliers will have to provide them with complete and accurate information on the differences between the two metering technologies,” the government’s response document states.

The Government says it will review this policy “before the end of 2019 to ensure that it is operating effectively and that consumers are able to derive the maximum benefits that are available to them from the smart metering rollout.”

In other significant news concerning the government’s Smart Metering Implementation Programme, the Department of Business, Energy and Industrial Strategy (BEIS) stated that energy suppliers to non-domestic premises will be required to use the DCC for the operation of next generation SMETS2 meters as and when they are deployed.

As a result of the decision, most non-domestic energy suppliers will therefore be required to become DCC Users by 31 August 2018, outlined the Government’s response.

However, this requirement “will not apply to energy suppliers who specialise in supplying larger businesses with mostly high-energy consuming sites, who only have advanced meters and no SMETS2 meters within their portfolio”.

Nevertheless, if an exempt supplier – as described above – does intend to operate a SMETS2 meter at a later date, it must still become a DCC user.

“This decision will give specialist, small energy suppliers the flexibility to decide when to become a DCC user based on the needs and preferences of their larger energy consumer portfolio,” a BEIS statement read.

BEIS summarised that the Government’s final conclusions on the package of measures were “designed to give non-domestic consumers access to the full benefits of smart meters whilst recognising the diverse nature of these energy users and the need for proportionate regulation.”

For more information or advice on how the above changes may affect you, don’t hesitate to get in touch. Contact us by email or call on 02920 739 500 to talk to one of our experts.