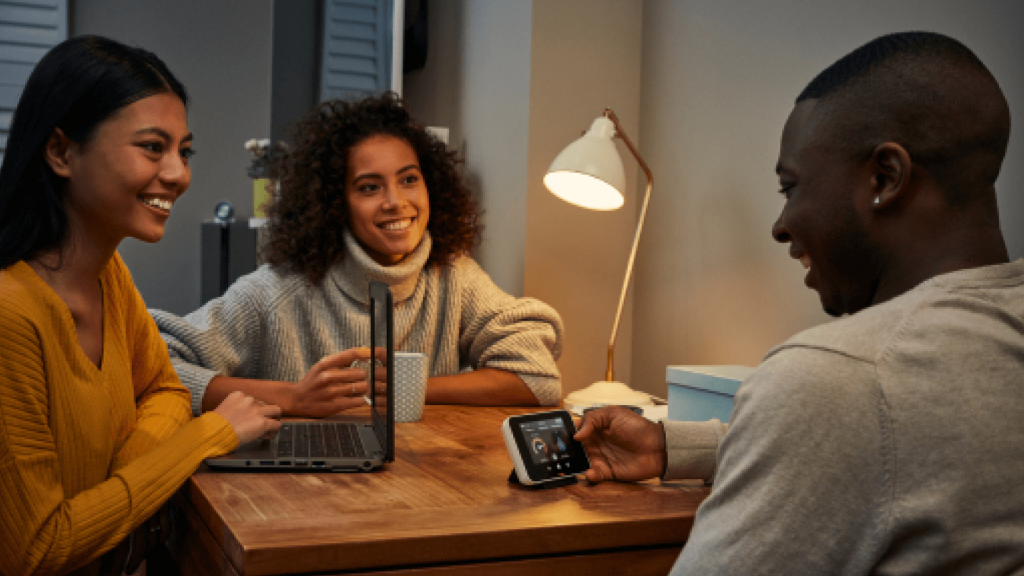 To date, around 12.3 million smart and advanced meters have been installed in homes and businesses across Great Britain by both large and small energy suppliers – around 11.3 million (92 per cent) of these were installed in domestic properties and a further one million in smaller non-domestic sites.

Commenting on the findings, Robert Cheesewright, Director of Policy and Communications at Smart Energy GB, said: “The latest government figures show that more than 11 million smart meters have now been installed across Great Britain, transforming the way millions of people buy and use their gas and electricity. Smart meters mean the end of manual meter readings and inaccurate estimated bills, helping people to save money and reduce energy waste.

“People with smart meters are already experiencing the benefits. Our research shows that more than eight in ten people say they have a better idea of what they are spending on energy thanks to their smart meter and around three quarters say they would recommend one to friends, family or neighbours.”

Find out more about how smart meters are helping deliver the future of smart energy.