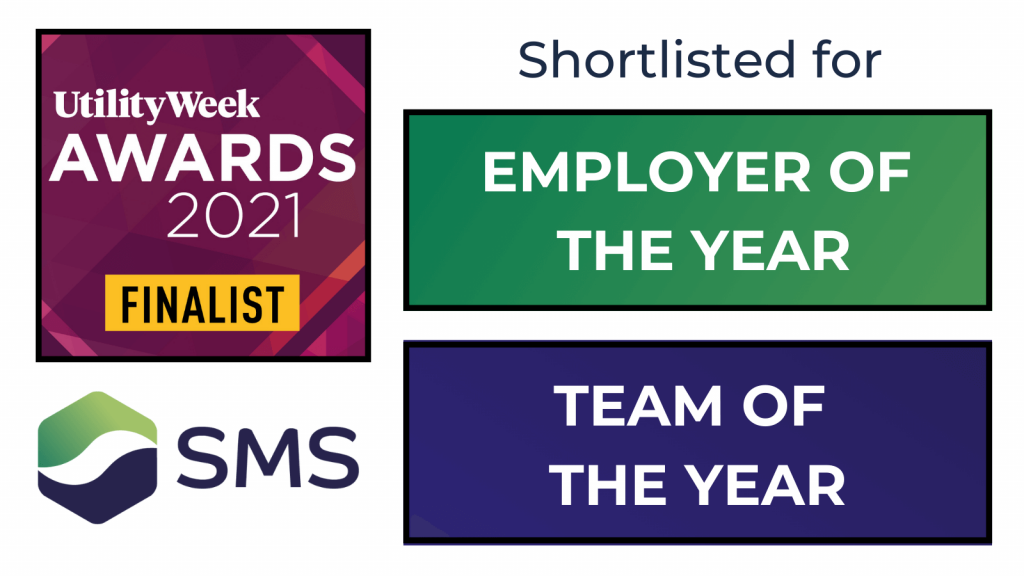 For the second year in a row, SMS has been announced as a finalist for ‘Employer of the Year’ at the Utility Week Awards 2021, whilst the company’s Human Resources (HR) team has also been named on the ‘Team of the Year’ shortlist.

Organisations operating within the UK utilities sector nominated for the Employer of the Year prize are recognised for having demonstrated commitment to investing in their employees, particularly in protecting their health and wellbeing, and championing diversity and inclusion.

SMS’s inclusion on the finalist shortlist – which also includes National Grid ESO, Together Energy, and UK Power Networks – is owing to the continued efforts made to enhance employee health and wellbeing initiatives during 2021.

These include new benefits announced such as partnerships with Medicash, AIG Smart Health, and Health Assured, which offer employees a health plan on a range of medical costs, as well as free access to online GP consultations and confidential 24/7 support of professional counsellors.

SMS has also made great strides this year to improve equality, diversity, equality and inclusion (EDI) awareness across the UK and Ireland Group, including revision of our core values in partnership with employees, a new diversity monitoring form, and through membership of various employer schemes that promote EDI in the workplace.

Team of the Year finalists

The SMS HR team has also been nominated for the Team of the Year prize, which recognises an “outstanding team which has gone above and beyond the call of duty to deliver benefits for stakeholders and the wider business.” The HR department – which has been the driving force behind  improvements made to employee wellbeing, EDI and company benefits – are in contention for the coveted prize alongside other teams from the across the utility industry, including Bulb, Cadent, and Anglian Water.

The winners will be announced on 13 December at the Grosvenor Hotel, London.

Good luck to all our fellow finalists! 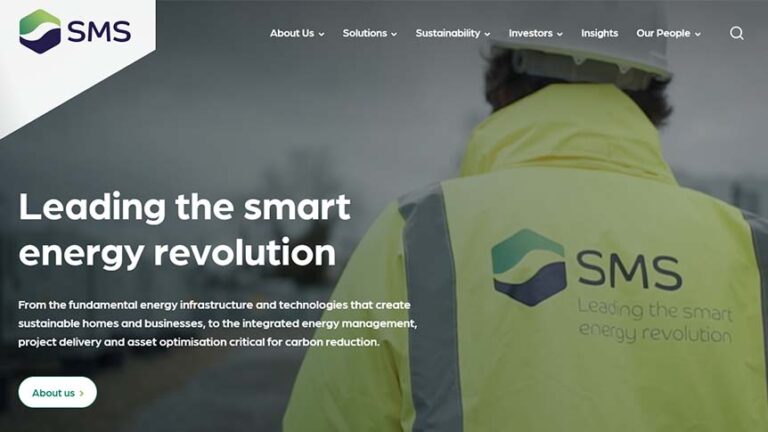 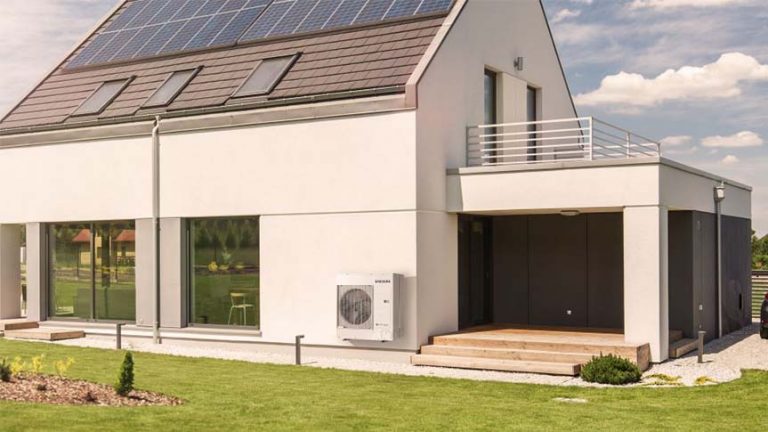