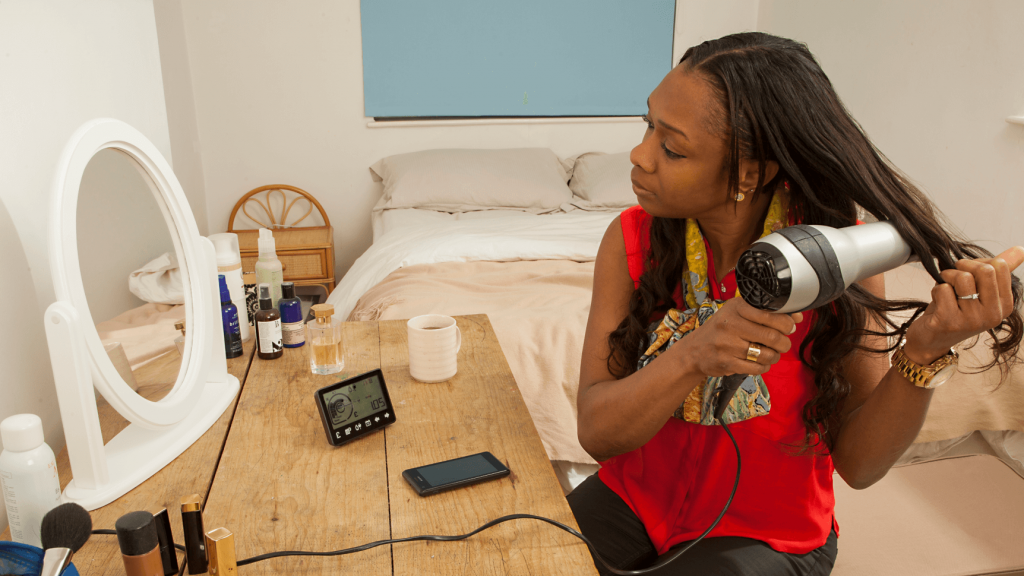 The milestone was achieved shortly before noon at a property in West Malling, Kent.

Research from the DCC has found that the take-up of second-generation smart meters, which are fully interoperable and therefore allow seamless switching between energy suppliers, increased 13-fold last year.

The increase in installed devices has resulted in the number of messages travelling across DCC’s network increasing by almost eight times in 2019. Last month a record 138 million messages were sent between SMETS2 meters.

DCC’s ongoing migration process is also set to provide a solution for all SMETS1 meters to maintain their smart functionality following the decision of a customer to switch energy supplier, or for the meter to restore its full smart capabilities if already lost upon switching.

As part of this process, SMETS1 meters will be adopted and enrolled onto the DCC’s network, which allows for smart switching between suppliers as standard.

Smart DCC’s chief executive, Angus Flett, said: “Throughout last year our network grew incredibly fast, and that’s continuing in 2020. We connected the millionth smart meter in May 2019, and since then we’ve quadrupled the number.

“This milestone reflects the efforts of all involved in the roll-out, including the energy companies and network operators, and those working with us to deliver and operate the network.

“The progress we’re seeing is also a sign of consumers across Britain making a conscious decision to make their household greener. In some parts of the country, a quarter of homes now have a second-generation meter.”

Robert Cheesewright, director of corporate affairs at Smart Energy GB, said: “The installation of the four millionth second-generation smart meter marks an important milestone in the progress of this crucial national infrastructure project. We are grateful that millions of households have played their part by upgrading their home.”

In total, 15.6 million smart meters were in operation as of 30 September – a 4 per cent increase on the previous quarter. Last year the government extended the rollout deadline to 2024 from the previous target at the the end of 2020.

We are one of the country’s leading smart meter installation companies, that’s why energy suppliers count on us to deliver smart meters to their domestic customers around Britain.

Find out more about how we are making British homes smarter.