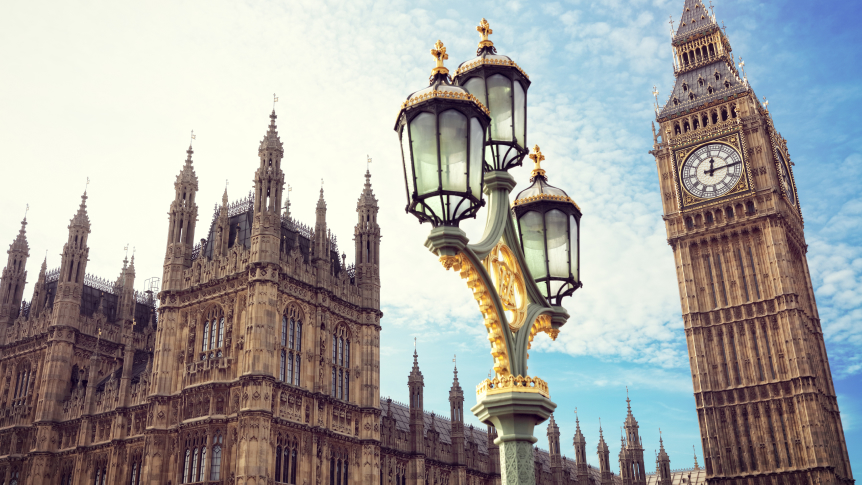 The UK Government has extended the obligation to take All Reasonable Steps (ARS) to install smart meters by a further six months as a result of COVID-19.

In its response to the Smart Meter Policy Framework consultation, the Department for Business, Energy and Industrial Strategy (BEIS) confirmed that the current ARS period, which was originally set to last until December 2020 before being extended to July 2021 amid the pandemic, will be put back a further six months until 31 December 2021.

It means the smart meter rollout deadline will be effectively prolonged six months until 31 December 2025.

Under the ARS obligation, energy suppliers must demonstrate to have taken “all reasonable steps” to install smart meters for their domestic and non-domestic customers before a new regulatory framework is introduced to replace ARS on 1 January 2022 for a period of four years.

For the remainder of the smart meter rollout, this new framework will mandate energy suppliers to binding annual installation targets with the objective of reaching a minimum smart coverage of 85% by the programme deadline of July 2025.

Despite energy suppliers and their installation partners having recently returned to pre-pandemic run rates following prolonged disruption of lockdown restrictions, BEIS cited the continued impact on the rollout in late 2020 and early 2021 – including further stay-at-home guidance issued in January that affected installation volumes – as the reason for the ARS extension.

“This extended period of uncertainty may have affected energy suppliers’ preparations for the new obligation,” the Government stated in its response. In making its decision, BEIS said it acknowledged the replies of  energy suppliers to its November 2020 consultation, which had “emphasised that more time under the existing ARS obligation would better enable them to handle the disruption that has been caused by COVID-19”.

BEIS advised energy suppliers “to make full use of this further period under the ARS obligation to finalise any operational arrangements and resolve any residual capacity constraints to enable them to meet their targets from the start of January”.

Referencing the latest industry installation data published at the end of May 2021, which indicates that over 90,000 SMETS2 smart meters are now being installed weekly, BEIS commended the “huge efforts” made by industry to bring the rollout “close to a pace expected” under the new Framework.