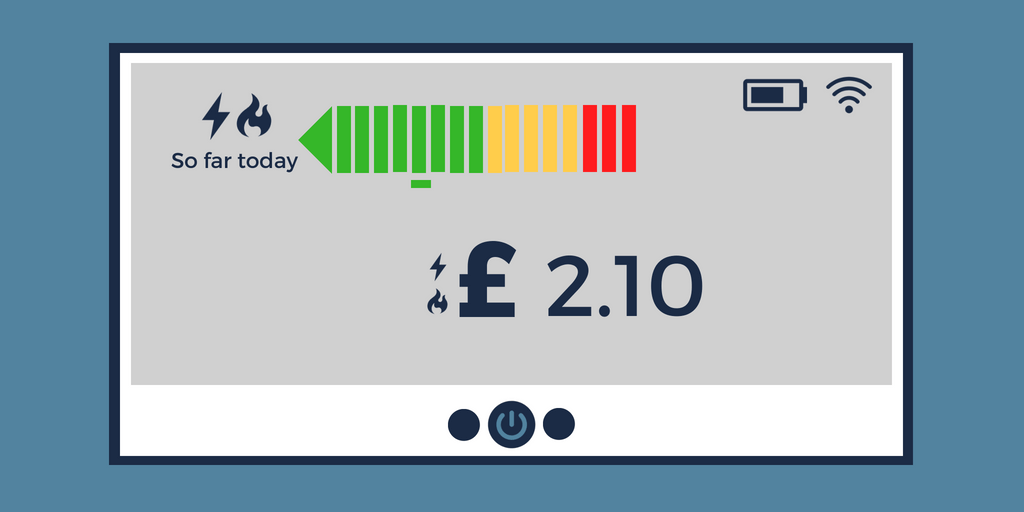 Small- and medium-sized businesses (SMEs) are set to benefit from new, innovative technology aimed at reducing energy usage through the use of smart meter data.

The energy consumption of a smaller business is much lower compared to a larger industrial/commercial (I&C) organisation. This much is, of course, obvious – and is the reason why there has been much sterner government focus on improving energy efficiency across large-scale industry in Britain (through schemes such as ESOS) as opposed to SMEs.

However, while it’s clear the major onus is on large organisations to curb carbon emissions, the government has recognised that smaller business need help in reducing energy consumption (and cutting costs) too.

Indeed, if the overall energy usage of small businesses that dominate the UK retail, hospitality and education sectors is combined, then it is equivalent to that used by a staggering 4.3 million homes. It is a statistic not to be sniffed at – and an energy efficiency issue that the government has set out to tackle as it aims to achieve a decarbonised British economy.

And so, to assist SMEs in reducing energy use, the government has provided £8.8 million in funding (starting in June 2018) as part of its modern Industrial Strategy, specifically for the development of smart energy technologies.

It is estimated that the use of smart technologies, like smart meters and smart thermostats, could help the UK save up to £40 billion on energy costs over decades to come.

And with over 11 million smart meters now in operation in homes and small businesses across the country, helping consumers take control of their energy use and reducing bills, the government (alongside the energy industry) has embarked on making easier energy savings – and a smarter, more efficient energy grid – a reality.

However, smart meter rollout aside, the government has identified a lack of products aimed specifically at aiding smaller businesses when it comes to managing energy usage and reducing consumption. Having a smart meter, after all, doesn’t automatically make a business more efficient, it’s about what you do with your data from the meter that ultimately counts.

Larger businesses have long had an advantage in this respect, with the wide availability to them of half-hourly metering enabling much more detailed insight into energy consumption, allowing for more tailored energy saving action. However, smaller business could now soon be enjoying similar benefits.

Earlier this year the government launched a competition to gather ideas aimed at helping hospitality, retail and education sectors to take control of their energy use through the use of smart meters.

Now the nine UK-based winners have been announced, ranging from small energy management startups to tech giants Samsung and Toshiba – all of which have designed smart information systems that give SMEs real-time, tailored data on their energy use.

£8.8 million in funding will now be distributed among competition winners to develop these systems and plug the gap in SME-specific energy management tools.

The benefits range from highlighting spikes in energy use in real-time and recommending ways to cut use in the long-term, to identifying faulty equipment or inefficient ways of working.

You can read details on the fund and the successful projects here.

Small businesses: what are the benefits?

Once these smart tools are developed and adopted by smaller business, SMEs will enjoy a better understanding of their energy usage and find more effective methods of reducing it – a benefit already more widely enjoyed by large businesses.

Along with progress now also being made by Ofgem in developing a system to bring half-hourly settlement to domestic and smaller non-domestic consumers, the development of smart energy management tools specifically for this market should soon make it possible for SMEs to take full advantage of the smart energy system – including participation in demand side response schemes.

If you run a small business, and need advice on optimising your energy strategy to reduce your energy consumption, we can help. Talk to one of our experts by calling us on 07970 826 158 or email us and we’ll get back to you.