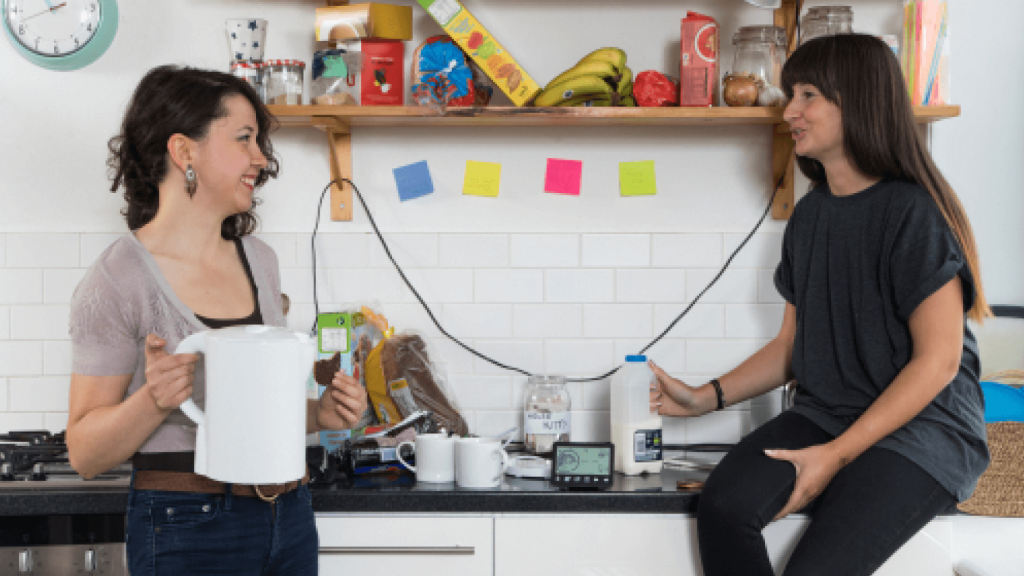 Over 11 million smart and advanced meters have been installed in homes and businesses across Great Britain by both large and small energy suppliers as part of the UK smart meter rollout, newly released Government figures reveal.

The Department of Business, Energy and Industrial Strategy quarterly smart meter report (ending December 2017) shows that over 10 million of these (91 per cent) were installed in domestic properties and a further one million in smaller non-domestic sites.

The latest smart meter installation statistics represent a 17 per cent increase from the previous quarter, and a 71 per cent increase on the number of meters in operation compared to a year previously (as at 31 December 2016).

Other key findings highlighted by the report are as follows:

• 1,317,9004 domestic smart meters were installed by large energy suppliers in the fourth quarter of 2017 (576,300 gas and 741,500 electricity meters), representing a twelve per cent increase in domestic smart meter installations on the previous quarter.

• Small energy suppliers reported installing a total of 161,100 domestic smart meters and a further 88,100 smart and advanced meters in smaller non-domestic sites during the calendar year 2017.

Commenting on the findings, Robert Cheesewright, Director of Policy and Communications at Smart Energy GB, said:

“More than 11 million smart meters have now been installed across Great Britain, providing an essential upgrade to an outdated energy system. It’s crucial that this national upgrade happens to ensure consumers are not stuck in the past, crouching under the stairs with a torch to take meter readings or worrying about inaccurate, estimated bills.

“Those who have smart meters already are experiencing the benefits, as research shows that around three quarters of people with a smart meter would recommend one to friends, family or neighbours. That’s equivalent to 6.3 million people who would recommend getting one.”