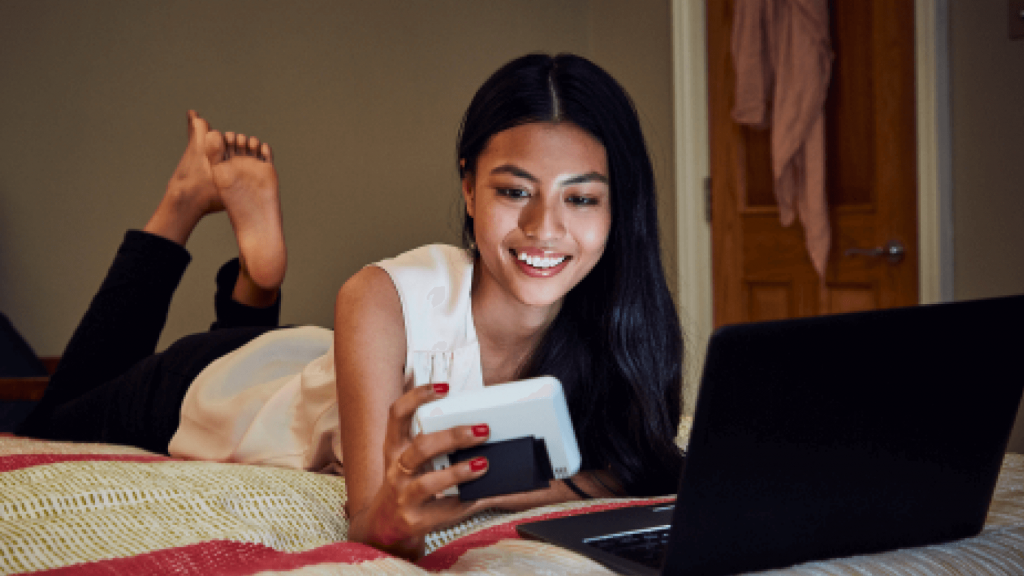 The UK smart meter roll-out continues to accelerate, with more than one million domestic smart meters installed by large energy suppliers across Great Britain between July and September 2017.

According to fresh government statistics, the rise in installations means there are now a total of 9.44 million smart and advanced meters installed in homes and businesses, representing a 15% rise from the previous quarter.

Within this total number of installations, 8.61 million meters are in operation, the new quarterly report by the Department of Business, Energy & Industrial Strategy (BEIS) indicates.

Other key findings show that, out of the overall 1.18 million domestic smart meters installed by large energy suppliers during the latest period, approximately 516,300 were gas meters and 664,900 were electricity meters.

The government’s Smart Metering Programme aims to install over 50 million smart gas and electricity meters in all domestic properties (as well as smart or advanced meters in smaller non-domestic sites) by the end of 2020, impacting roughly 30 million premises.Fitted with an in-home display screen, smart meters show you your exact energy usage in pounds and pence (in near real time), making estimated bills a thing of the past, and enabling customers to actively manage and reduce their energy consumption.

They also pave the way for smart grids, which will allow grid operators and everyday energy consumers to better match energy supply with demand.

BEIS’ latest figures follow the release of a Smart Energy GB study in November which showed that 86 per cent of smart meter owners change their behaviour to make energy savings once their device is installed.

Back in August, the Smart Energy Outlook report also highlighted a general rise in positive perception of smart meters, including the finding that 76 per cent of smart meter owners would recommend the technology.