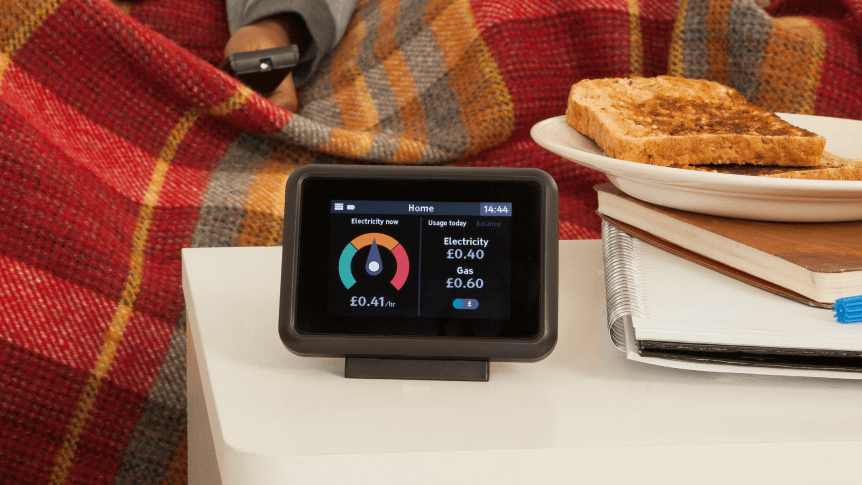 Energy customers in the UK were paid to use electricity generated from renewable sources over the weekend (8-9 December 2019), in a sign of what could become the norm under our future, smart energy system.

Homes up and down the country that are signed up to Octopus Energy’s Agile time-of-use tariff saw negative pricing on the mornings of 8 and 9 December as Great Britain caught the tail-end of storms.

Negative pricing sees consumers paid to use energy and relieve pressures on the network when there is a large amount of cheap, green energy on the system.

On Saturday and Sunday morning, Christmas came early for consumers on Octopus Energy’s smart-meter enabled, flexibly-priced tariff, as they were offered energy prices that saw them paid for every unit of electricity they used.

Using the excess energy generated by the energy network in homes and batteries across the country provides a vital service to our national energy system and avoids energy being wasted.

A big thank you to all those #EV drivers and smart cookies, including everyone on #OctopusAgile, who helped us balance the GB grid last night. Getting paid to use more power on a windy night! @octopus_energy @enappsys @ng_eso pic.twitter.com/VgW4oeVDHN

For the first time since its inception, those customers who had opted for agile time-of-use tariffs were paid up to a peak of 5p/kWh on Sunday night to use the abundant wind energy, taking pressure off the grid at the same time.

A study published by Octopus Energy last year demonstrated the benefits of time-of-use tariffs, with customers on their Agile price model shifting electricity consumption out of peak periods by 28% and helping consumers save significant amounts of money in the process.

“This was all made possible through smart meters. As we build a smarter energy system that is truly responsive to supply and demand it will become common for consumers to be rewarded for helping out our energy system. It is remarkable that electric vehicle owners on such tariffs would have been paid to charge their cars!”

“We are now starting to see the extended benefits that smart meters can bring. Not only do they help consumers avoid wasting energy themselves through greater awareness of their consumption, but we can enjoy lower energy prices.”

“We’re really excited to see this weekend’s example of a smart electricity system in action.

“The high levels of wind generation, something we will see more of as we move towards our 2025 ambition of being able to operate the British electricity system carbon free, requires increased flexibility to balance the grid.

“Initiative’s such as Octopus, encouraging increasing demand when there’s spare renewable output, help us make the most of the green energy and run the electricity system as efficiently as possible – keeping costs down for consumers too.

“As more renewable sources of power come online we’re looking to encourage more intelligent energy use and technology. Whilst small in scale, initiatives such as this are really exciting offering consumers and business financial incentives, helping them to reduce their carbon footprint and playing in helping the UK to transition to a low carbon energy system.”

Read more about the role of time-of-use tariffs in our future energy system here.