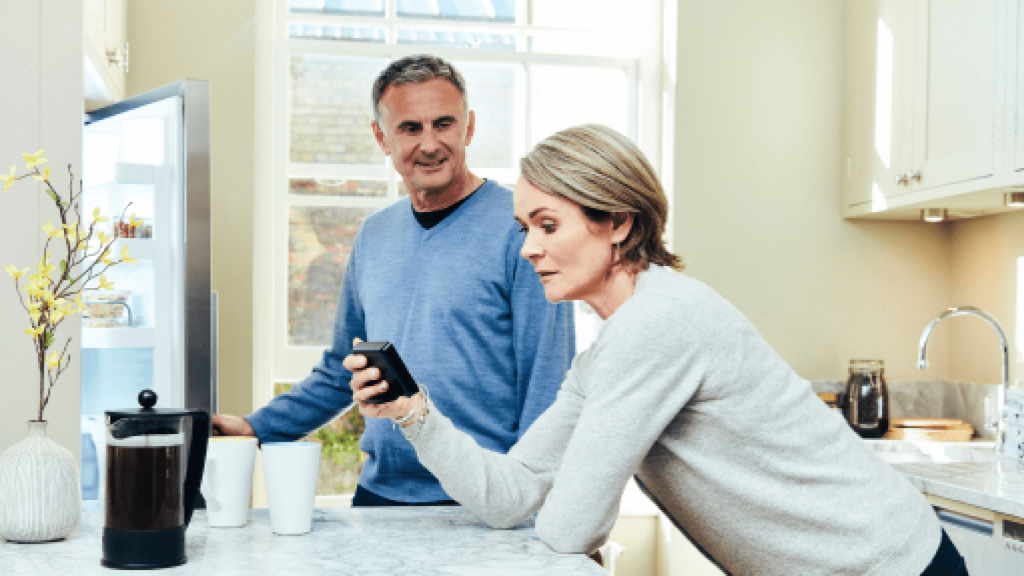 The number of smart meters operating in the UK continues to grow, though the expected temporary slowdown in installation rates comes as energy suppliers transition from SMETS1 to SMETS2 meters

There are now around 12.8 million smart and advanced meters operating across homes and businesses in Great Britain, by both large and small energy suppliers – a 6 per cent increase from the previous quarter.

The findings follow the announcement of the Data Communication Company (DCC), which has successfully demonstrated that first generation smart meters (known as SMETS1) will work on its central, secure data network. With some first-generation smart meters having temporarily lost smart functionality if consumers switch energy supplier, the DCC’s landmark “proof of interoperability” demonstration confirms their smart capabilities can be restored once enrolled onto the network.

The slowdown in installation rates of smart meters is an expected yet temporary consequence of the industry’s transition from SMETS1 to next-generation SMETS2 meters.

To date, around 14.7 million smart and advanced meters have been installed in homes and businesses across Great Britain by both large and small energy suppliers. Around 13.64 million (93 per cent) of these were installed in domestic properties and just over one million in smaller non-domestic sites, with SMETS2 devices accounting for 160,000 of total meters installed.

“Almost 12.8 million smart meters have now been installed in Britain, as we upgrade our energy network and move on from an outdated, inefficient analogue system into a modern, connected grid.

“Millions of people are benefiting from having a smart meter, which is giving them control over their energy spending, saving them money on their bills and helping them play their part in tackling climate change.”