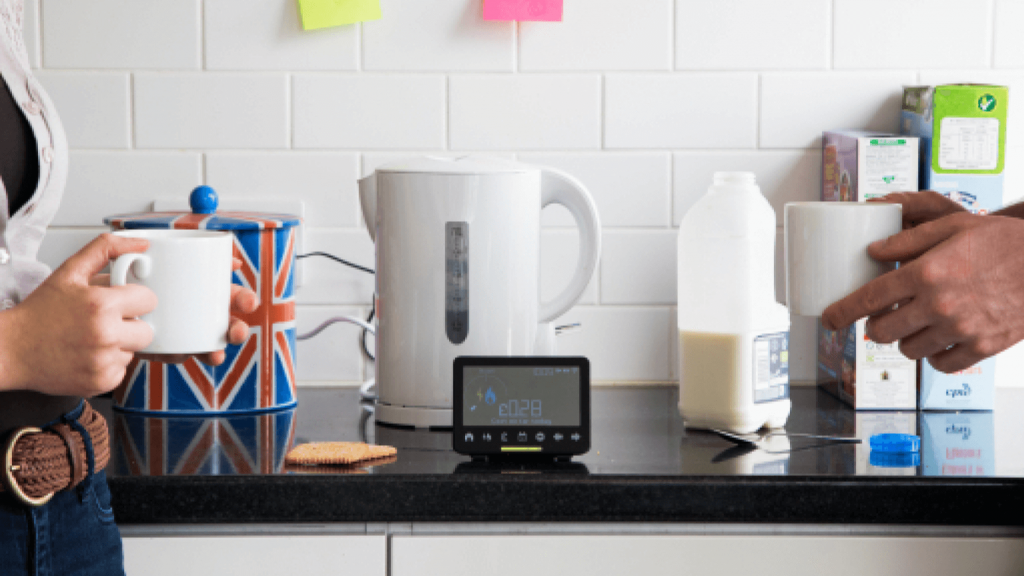 A new study by the National Audit Office (NAO), published on Friday 23 November, has reported on the progress of the UK government’s Smart Meter Rollout programme, which mandates energy suppliers to offer smart meters to all their domestic and small business customers by the end of 2020.

The report has outlined several findings, including the issues regarding delays, increased rollout costs and smart meter functionality. However, the report concludes that these issues do not affect the viability and value for money of the programme, and further outlines recommendations to resolve some of these concerns. It also reiterates that smart meters can be a success for the UK.

As a major independent smart meter installation and asset management company that supports energy suppliers in implementing the smart meter rollout, we have addressed some of the issues raised by the National Audit Office below.

The official obligation on energy suppliers is to “take all reasonable steps” to offer smart meters to their domestic/small business customers by the end of 2020, and with this in mind, the industry target is and has always has been set at 80 per cent penetration by the end of 2020.

In our view, 75 per cent of domestic households and small business owning smart meters by the end of 2020 would therefore represent a positive outcome, especially given the fact that Data Communications Company (DCC) was overdue by almost two years, resulting in the delayed deployment of SMETS2 meters.

It should also be considered that there are some suppliers which are ahead of their rollout targets. Therefore, 75 per cent penetration is an average across all suppliers, with a mixture of some ahead and some behind (with those behind predominantly being those who have started the latest).

The report concludes that an incremental 25% penetration rate could be achieved each year in 2019 and 2020 (end-June 2018 penetration was 25%). At this rate, therefore the rollout program would be fully complete by end-2021 or early 2022.

We believe a cost increase of less than five percent of the original budget is a reasonable outcome considering the scale of the programme and the delays to DCC. It should also be noted that the cost remains a relatively ‘high-level’ estimation and is based largely on previous numbers from 2013.

Importantly, the original £11bn cost estimation does not consider the larger benefits the programme will bring to the economy, consumers and energy suppliers. As the NAO report states:

‘Smart meters…are a necessary step towards enabling a future ‘smart energy system’: a system that uses information and communications technology to control electricity generation and use in near real time to provide a more reliable and cost-effective electricity system. The government expects this to have significant economic benefits in the long term as renewable energy and electric vehicles become more widespread. In addition to enabling a smart energy system, the government sees smart meters as a way of reducing energy suppliers’ costs and encouraging consumers to pay more attention to the energy they use, reduce energy consumption and increase competition in the market.’

The £500 million of extra costs for implementing the smart meter rollout therefore pale in comparison to the potential economic benefits of the smart energy system. According to the latest government figures, the smart energy system enabled by smart meters will potentially save Great Britain up to £40 billion between now and 2050 in terms of network and infrastructure costs. Meanwhile by 2030, the government estimates that smart meters will help save consumers more than £1.2 million per year on their energy bills.

It is ultimately the choice of the energy suppliers to invest in the software which would make all SMETS1 meters interoperable. Whilst historically OFGEM had made it optional for suppliers to ensure meters are interoperable, recently it made it mandatory for every supplier to ensure all SMETS1 meters can be put forward for enrolment and adoption in the next 12 months, which DCC are committed to progressing.

It is also important to note that SMETS1 functionality is in principle no different from that of SMETS2. The difference between SMETS1 and SMETS2 is the way they communicate with the DCC. SMETS1 essentially has the same functionality, and once enrolled into the DCC, will have the same level of interoperability as SMETS2 meters. Ongoing discussions between the DCC and industry participants also indicate that the DCC has made solid progress in terms of assessing the technical and commercial requirements in relation to the enrolment of the SMETS1 meters (for all manufacturer types).

The cost of SMETS2 meters has actually come down compared to SMETS1. Under the mass-scale rollout, the industry is expected to achieve economies of scale which will lower the costs further.

There have been independent reports published by various energy suppliers suggesting the significant benefits. Octopus Energy’s smart meter customers, for instance, reduced their energy usage over peak times by 28 per cent whilst engaged electric vehicle (EV) drivers slashed their peak consumption by 47 per cent. Similarly, there are 15 smart tariffs available in the market which on average are £100-150 (approximately 10%) lower than national average. As other examples, British Gas offers eight hours of free electricity on weekends to its smart meter customers whilst Ovo Energy has innovative smart tariffs for its EV customers.

As penetration of smart meters increases further, we will likely witness more and more of these benefits being passed on to consumers.

We support this argument and agree that smart metering programme will succeed over time to provide tangible benefits to customers, government and the environment. Such decisive steps will be positive for the whole industry.
Finally, we also feel it necessary to echo the sentiments of the national campaign of the smart meter rollout, Smart Energy GB. Responding to the NAO report, Robert Cheesewright, Director of Corporate Affairs, said:

“Britain’s smart meter rollout is a hugely complex and challenging infrastructure upgrade, but we must not lose sight of the bigger picture which is that we urgently need a modern, connected energy system with smart meters at its heart.

“That’s why millions of smart meters have already been installed and they are paving the way for more clean and renewable energy and the widespread take-up of electric vehicles.

“The alternative is that we are stuck with estimated, inaccurate bills from an outdated system that can no longer keep up with the way we use gas and electricity in the 21st century.”