More than a quarter of all domestic energy meters now smart 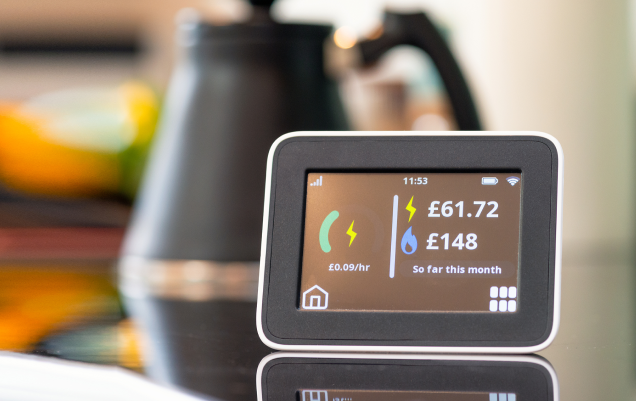 Despite the landmark, installation rates slowed down in the second quarter of 2019 as the industry continued to make the transition to second generation (SMETS2) smart meters.

A total of 1,009,100 domestic smart meters were installed by large energy suppliers in the second quarter (Q2) of 2019, meaning more than a quarter of all domestic meters in Britain are now smart.

According to the latest statistical release by the Department of Business, Energy and Industrial Strategy (BEIS), there are now 14.9 million smart and advanced meter operating in homes and businesses across Great Britain overall.

However, the rate of domestic installations continued to slow down in Q2, falling 2.2 percent compared to Q1. This shows a wider 8.6 per cent drop in installs in the first half of this year compared to the final six months of 2018, as the industry continues to make a transition to second generation (SMETS2) smart meters.

Installations in smaller non-domestic sites experienced healthy growth on the other hand, with the 22,300 smart and advanced meters installed by large suppliers representing a 20 per cent quarter-on-quarter increase. Approximately a third (754,000) of all non-domestic meters in operation by large suppliers are now smart or advanced, which rises to 39 per cent (1.19 million) if those operated by small energy suppliers are factored in.

As of 30th June 2019, there were a total of 21.2 million gas meters and 25.7 million electricity meters operated by large energy suppliers in domestic properties across Great Britain, with 29% of these now smart.

Collectively across both large and small energy suppliers there were 13.8 million smart meters operating in domestic properties in Great Britain as at 30 June 2019, representing 27% of all domestic meters.

Industry information from the Data Communications Company (DCC) shows that there were just over 1.3 million domestic SMETS2 meters connected to the system. This has increased from 630,000 at the end of March 2019.

Besides the total of 14.9 million smart and advanced meters across Britain operating in smart mode (i.e. sending energy consumption readings directly to suppliers), BEIS reported that there were a further 2.7 million smart meters known to be operating in traditional (“dumb”) mode as at end 30th June 2019.

Smart meters can temporarily operate in traditional mode for a number of reasons including: customers switching to suppliers currently unable to operate the meter in smart mode; meters being unable to communicate via the wide area network at the point of reporting; customers having their meter installed in traditional mode; and installed meters yet to be commissioned (e.g. in new build premises).

For customers whose first-generation (SMETS1) smart meters have lost smart functionality upon switching energy suppliers, the DCC earlier this year announced an adoption and enrolment programme for these meters onto it SMETS2 network, ensuring full interoperability once they have been migrated.