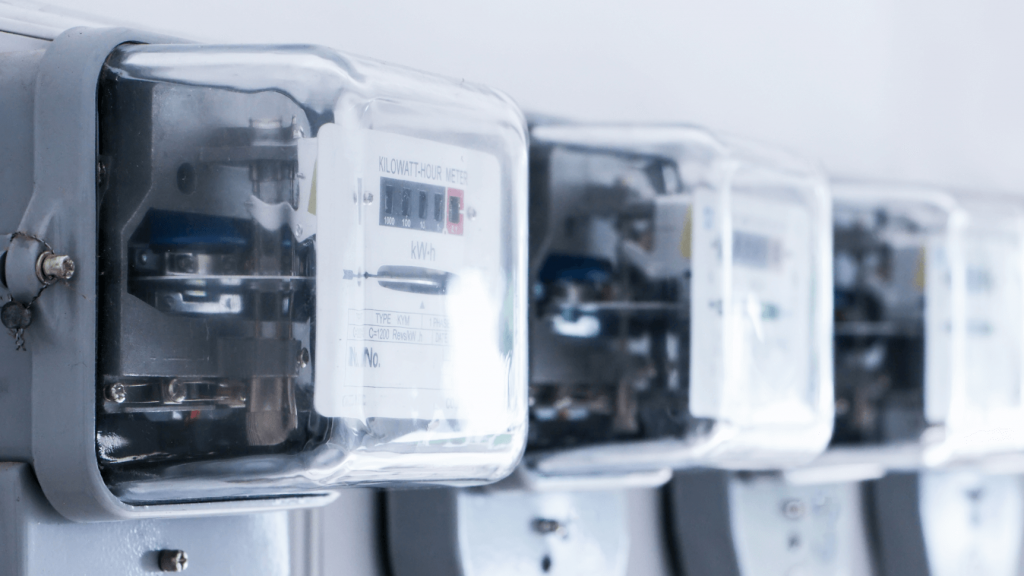 The UK government has put forward proposals to better promote the benefits of smart meters among businesses and develop a framework that will enable greater engagement with the technology.

The non-domestic smart meter rollout covers around three million meters in two million premises, the majority of which are small firms, with statistics from BEIS estimating that the rollout could help save these businesses around £1.4 billion by 2030.

As well as providing the cornerstone for our modern smart energy system, smart meters give consumers near real-time information on their energy consumption and enable them to control and manage their energy use, save money and reduce emissions.

However, government research shows although SMEs and microbusinesses are interested in saving money, they are likely to see energy as a “background” part of running their business. Energy, the research suggests, is not something these smaller firms devote much time to unless their energy use is sufficiently high that it forms a significant part of their outgoings.

BEIS, therefore, is seeking views on new smart metering policy proposals to promote the cost-saving benefits among these consumers.

The consultation, which will run until 21st February 2019, proposes two policy changes focused on the smaller end of the non-domestic market, which is not covered by some of the protections available to households, yet not big enough to benefit from some of the brokerage services and deals that more energy-intensive businesses use.

BEIS plans to change license conditions intended to raise microbusinesses’ awareness around the smart metering programme and is also considering approaches to the way non-domestic data is made available to consumers and how this could encourage better engagement with energy use.

Currently, licence conditions require energy suppliers to make consumption data available on request to their non-domestic consumers but they can charge for offering this data and suppliers can provide the data in whatever format they choose.

BEIS is asking whether the charge should be removed and is seeking views on how the data could best be provided and presented to consumers. It is also exploring on making changes to licence conditions which currently do not allow energy suppliers to access microbusinesses’ consumption data to deal with consumer enquiries or potential theft without the customer’s consent.

Furthermore, BEIS is proposing to introduce specific duties on Smart Energy GB, the organisation responsible for the national campaign about smart metering, to engage with microbusinesses.

The government intends to publish its response to the consultation this summer.

The Cost Benefit Analysis for smart metering published in November 2016 estimated the costs and benefits associated with the GB rollout to both homes and small businesses. It identified approximately £1.4 billion in potential energy savings for non-domestic consumers.

As at the end of September 2018 (the most recent statistics published around 1 million meters have been installed in non-domestic premises. These are a mix of smart meters and advanced meters, both of which fulfil the smart metering mandate. This means there are a further two million meters to be installed before the end of 2020 and BEIS expects (based on information from energy suppliers) that the installation rates will start to rise in 2019, now that second generation smart meters (known as ‘SMETS2 meters’) are available. This consultation is part of BEIS’ policy development and outreach activities to help ensure that consumers accept smart meters and maximise energy savings once their meters are installed.

Awareness of the availability of smart meters amongst eligible businesses continues to lag behind that of domestic consumers, despite the well-established national domestic campaigns. Domestic awareness is now at 98% but Smart Energy GB data suggests only around 30% of non-home-based microbusinesses surveyed had the same level of knowledge.

BEIS’ analysis and discussion with stakeholders suggest the following are perceived as factors in this low level of awareness:

a) Timing: While a significant number of advanced meters have been installed under the smart mandate, most energy suppliers are primarily focused on getting the domestic SMETS2 rollout well established, rather than explicitly targeting business customers for smart meters. Suppliers also note that some of the SMETS2 variant meter types that are more common in non-domestic premises are not yet available, and they do not want to build demand which they cannot yet meet.

b) The messaging is too complex: The varied nature of the non- domestic sector and microbusinesses in particular, is well known. Energy suppliers use different approaches to segment their non-domestic customers, with some not separating them by business size or type, merely by meter type (e.g. profile class), which makes sector-specific messaging more difficult. In terms of communication, the way different businesses and organisations operate makes it harder to know which channels work best and who businesses trust to deliver messages about energy.

c) Smart Energy GB’s remit: The energy suppliers’ licence (which sets the terms for the central communications body) defines the aims and terms of domestic awareness raising in detail But it only extends this remit to microbusinesses in restricted circumstances, namely where it is cost-effective to do so. Smart Energy GB carried out some work with microbusinesses in 2016 and 2017 but the large energy suppliers, who set its annual performance management framework, decided against any activity in 2018 or 2019.