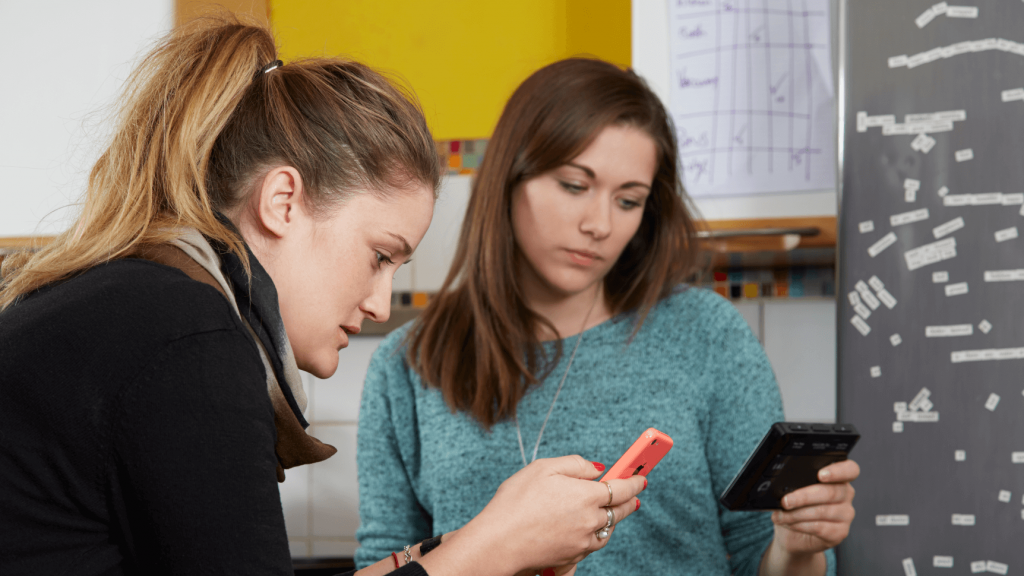 The government has proposed a new obligation on energy suppliers that will require them to install a smart meter when replacing a traditional meter or fitting one for the first time.

In a consultation published on 22nd January 2019, the Department for Business, Energy and Industrial Strategy (BEIS) revealed plans to activate the New and Replacement Obligation (NRO) on 31 March 2019.

Currently, when a new meter is needed or an existing meter has to be replaced, an energy supplier may install a traditional meter even in cases where a smart meter could have been installed. According to BEIS, this could “increase industry costs and negatively impact consumer experience as additional meter replacements might then occur within a short period of time.”

Energy suppliers are required by licence conditions to take “all reasonable steps” to install compliant smart meters at all domestic and smaller non-domestic premises by the end of 2020. Adding to this requirement, BEIS says the proposed NRO is intended to drive the rollout and also make smart meters the default metering offering for energy supply in Great Britain.

Under its 2015 smart meter rollout strategy, the government originally intended the obligation to come into effect in mid-2018 – on or after the end-date for SMETS1 installations – enabling consumers to take advantage of the full benefits of SMETS2 meters whenever a meter is replaced, or new connections established.

After delays to the SMETS2 rollout last year, the end-date for credit SMETS1 meters eventually came to pass on 5th December 2018.

With the final deadline for prepayment SMETS1 meter installations now set for 15th March 2019 and the transition to SMETS2 well underway (300,000 such meters were installed and operating as of 22 January), BEIS therefore wants to introduce the obligation as soon as possible (following the prepayment SMETS1 end-date).

BEIS said activating the NRO would send “a clear signal that government is embedding the changeover from traditional to smart metering”.

The consultation letter additionally notes that this will “help more consumers save money and benefit from smart metering as soon as possible and ensure that costs for replacing traditional meters in future years are minimised, especially for new connections.”

The obligation will also give additional momentum to the delivery of SMETS2 technologies that are still under development or in testing, BEIS says.

As the NRO is an “all reasonable steps” obligation, it does not affect consumers’ ability to choose whether to accept the offer of a smart meter. There are also exemptions for emergency circumstances or instances where the consumer wants a traditional meter.

The deadline for responses to the consultation is 19 February.