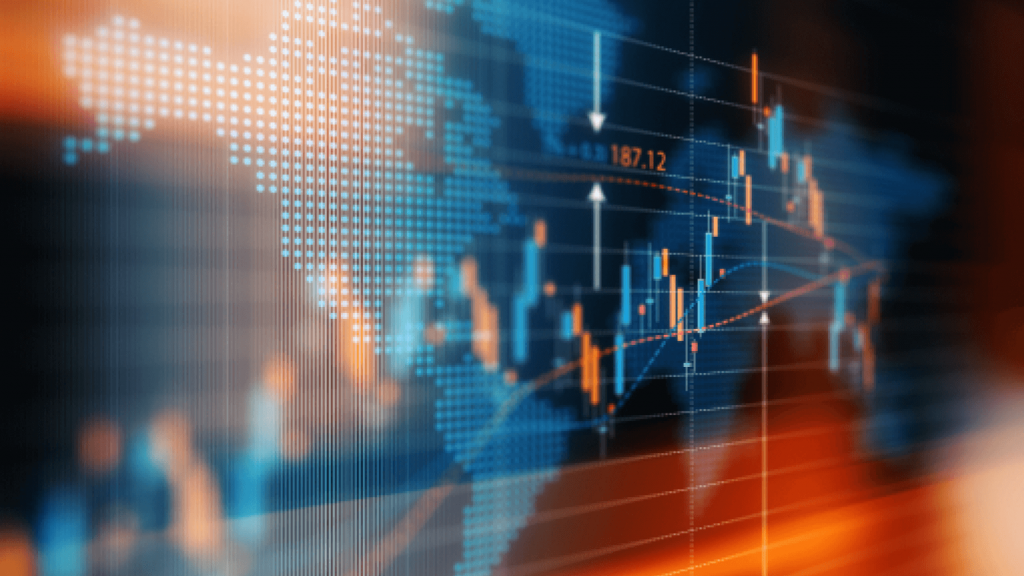 The increased need for efficient data monitoring systems, coupled with favourable government policies for smart meter rollouts, are two of the major driving forces for market growth, the study found.

For example, in the UK, the British government expects that smart meters – which put consumers in control of their energy use so they can reduce consumption – to be responsible for providing more than £1.2 billion a year in savings by 2030.

What’s more, smart meters are set to be the cornerstone of the smart energy system of the future, potentially saving Great Britain up to £40 billion in total between now and 2050, the government predicts. This forecast is supported in a recent study by Northeast Group, which anticipates an investment of $133.7 billion in smart grid infrastructure over the next decade in Western Europe as a whole.

A large part of this investment will likely be involved in integrating intermittent sources of renewable power into the grid. With global calls to expand renewable energy portfolios to reduce carbon emissions, the need to employ smart meters in a bid to better integrate these green technologies – including the implementation of demand-side management measures – is also increasing.

Real-time monitoring of energy use provided by smart meters helps utilities to manage peak demands, ensuring grid reliability during times when demand is high and generation is low. This is set to be further facilitated by the use of smart-meter-enabled time-of-use tariffs, which are currently being introduced to consumers by energy suppliers, as well the more widespread availability of smart home technology.

The news of the smart meter market’s expected expansion comes on the back of a separate industry report which revealed that annual international shipments of smart electricity meters exceeded 100 million units for the first time in 2017.

In terms of UK installations, more than 12 million smart meters have now been fitted to domestic properties as part of the government’s smart meter rollout. SMETS1 programme deployments have been driving market growth up to now, with the implementation of the SMETS2 programme on the horizon. The IHS Markit report expects further strong growth in the UK when this programme gets underway.For more information on our smart metering services for I&C and domestic customers, get in touch today.

For more information on our smart metering solutions for I&C and domestic customers, visit our services page or get in touch today.