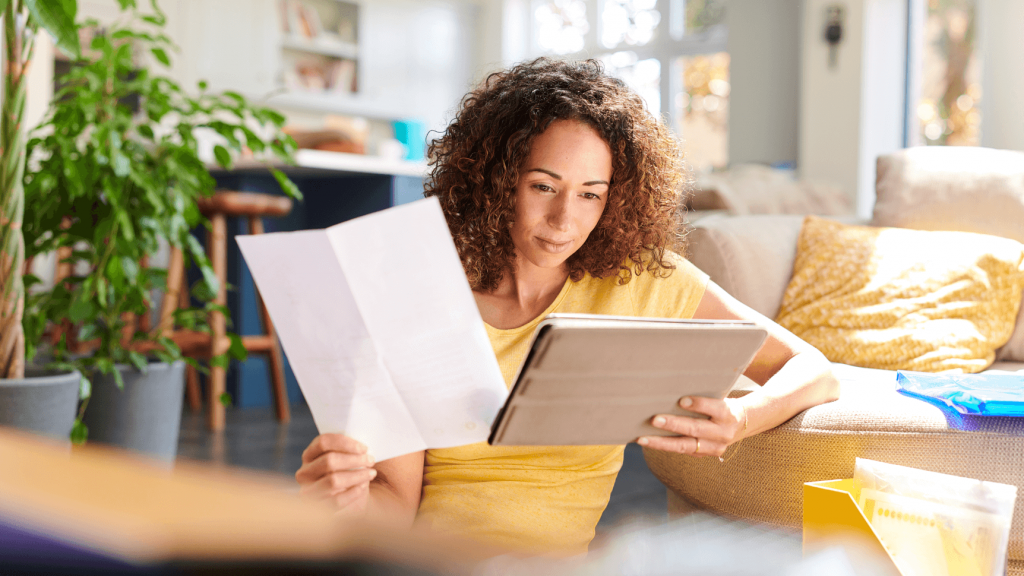 The Data Communications Company (DCC) – the organisation responsible for managing the data and communications network of Britain’s smart meters – has published a new guide that aims to help provide its users with a clear understanding of SMETS1 smart meters and their migration to its network.

Whilst of particular interest to energy suppliers, the guide recognises that the SMETS1 migration also impacts Network Operators, Registered Supplier Agents and other users, such as businesses with active interests in the smart metering industry.

The guide, titled ‘SMETS1 Migration: A Guide for DCC Users’, aims to spell out in “plain English”:

▪ what the SMETS1 migration means to your business;

▪ how you should prepare for it;

▪ when it’s going to happen;

▪ how the migration process will work and what part you will play in it;

▪ where you should go for additional information.

The full guide is available for download here. You can also find regular updates of the DCC’s enrolment and adoption process at its website, here.

A background to the SMETS1 migration, as published by the guide, is available to read in the tabs below.

Why do we have SMETS1 meters?

A key element in the Government’s mandated rollout of smart meters is the establishment of DCC as a single gateway for those wishing to communicate with SMETS2 Devices. Indeed, due to the nature of the security model used to support them, DCC’s infrastructure is the only mechanism for communicating with SMETS2 Devices.

However, some Suppliers chose to start installing smart meters prior to DCC becoming available. Some of these pre-DCC smart meters aren’t particularly smart and don’t count against a Supplier’s obligation to offer every customer a smart meter by 2020. These will need to be replaced along with traditional meters. SMETS1 meters, on the other hand, are deemed sufficiently smart to count towards a Supplier’s quota of smart meters and do not need to be replaced. Prior to DCC coming into existence, Suppliers were required to procure the means for communicating with smart meters, themselves. DCC equivalent for pre-SMETS2smart meters is a Smart Metering System Operator (SMSO). Some Suppliers chose to perform this role themselves; others chose to outsource this function to third parties.

Why migrate SMETS1 meters to DCC?

It is the Government’s long-standing policy that, once up and running, all substantial populations of SMETS1 smart meters should be eventually enrolled in DCC thus making DCC the single point of access to all smart meters.

This spawned the SMETS1 Migration programme which aims to migrate SMETS1 smart meters from the SMSOs under whom they were installed and operated, to DCC.

There are several reasons why this migration is deemed desirable:

▪ It stops smart meters going Dormant. SMETS1 smart meters frequently ‘go dumb’ when the customer switches Supplier since the new Supplier probably won’t know they’ve gained a customer with a smart meter and, even if they did, may not have a contractual relationship with the relevant SMSO through which it could operate the SMETS1 meter in ‘smart’ mode.

▪ To revive Dormant smart meters. Given the relatively high levels of customer switching over recent years, there’s an ever-growing estate of Dormant smart meters which, once migrated to DCC, should regain their ‘smartness’, thus avoiding the need for them to be replaced by SMETS2 smart meters. Allowing these meters to stay on the wall for the full duration of their lifespan will save the industry (and consumers) substantial money.

▪ Providing a single point of access to all SMETS smart meters. Once migrated, DCC will be the one-stop-shop for communicating with all smart meters, thus simplifying things for Suppliers but also opening access to non-Supplier Parties such as Network Operators and Other Users. 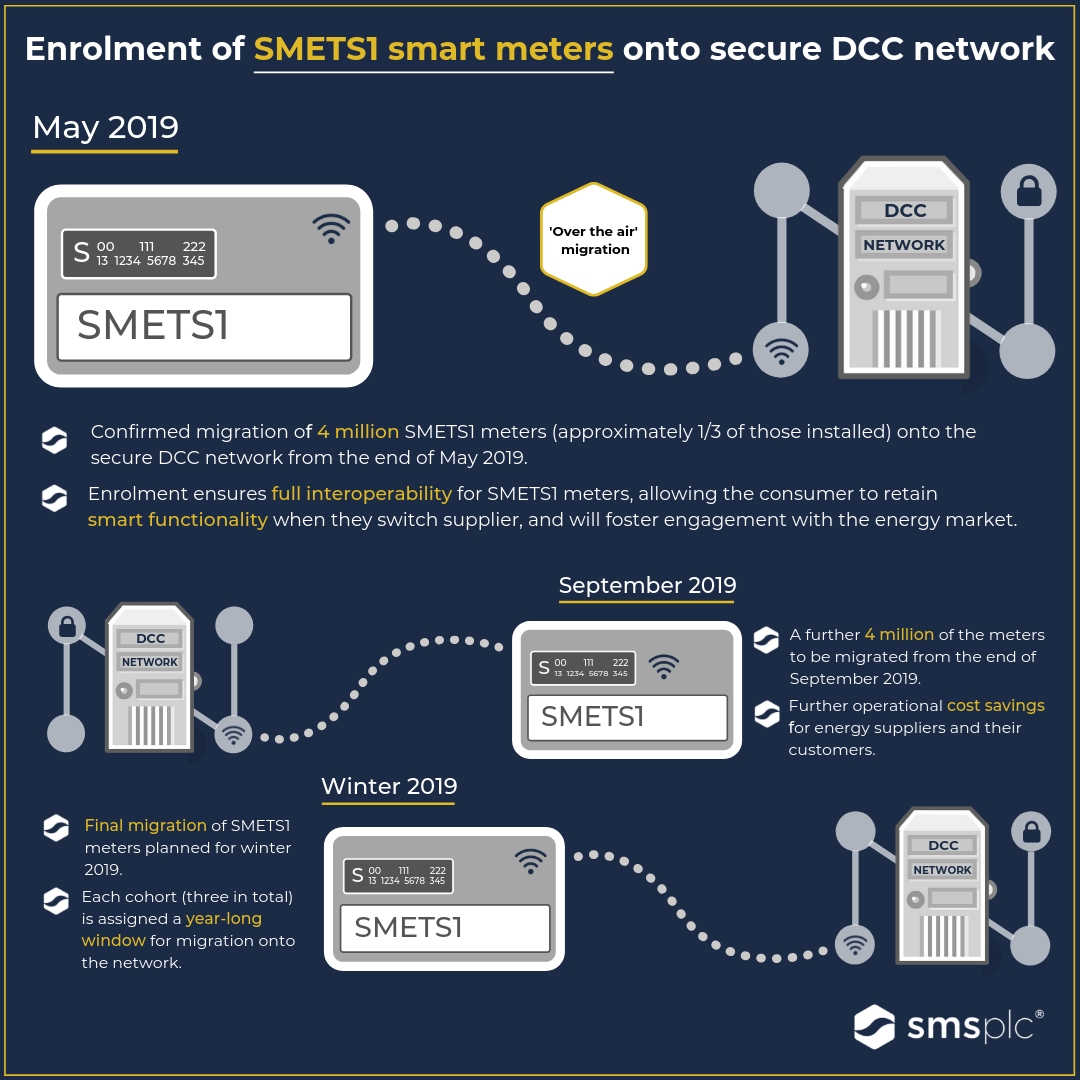 Find out more about our work with the DCC and UK energy suppliers to develop the smart meter network for the benefit of consumers.