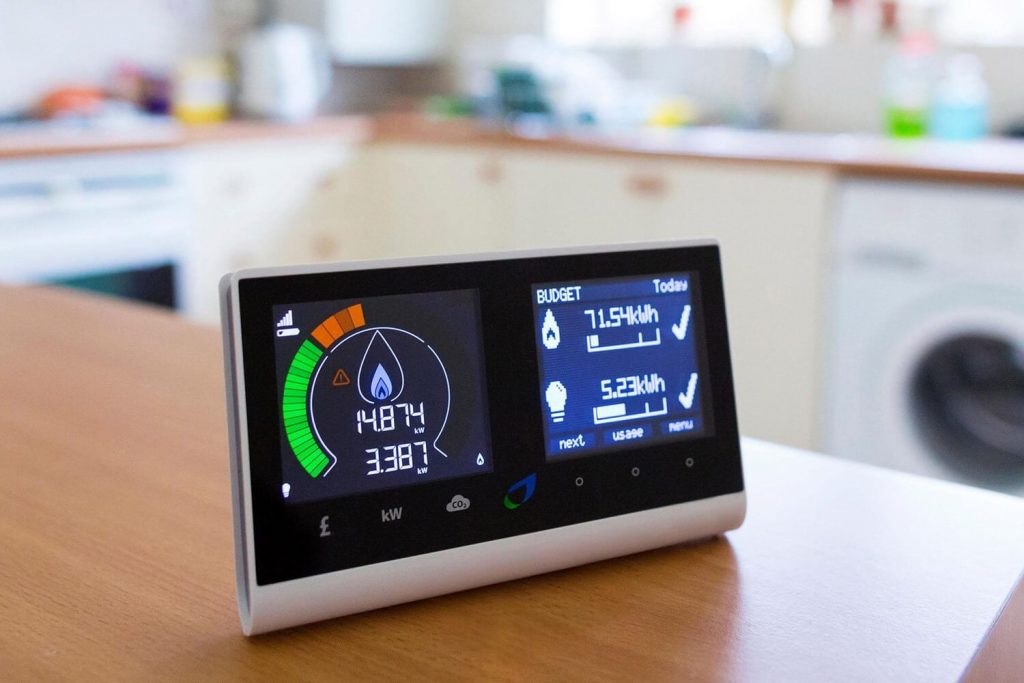 With millions of Britons still working from home and broadcasters seeing record viewing figures for the return of televised football, anxiety over higher levels of energy consumption and its impact on costs and carbon emissions is a continuing trend.

As government continues to ease lockdown restrictions, many people are still concerned about their increased electricity consumption brought on by COVID-19.

Whilst portions of the UK labour force begin to return to the workplace, millions are due to remain working remotely for the foreseeable future – resulting in much higher than average rates of household energy use.

This trend of increased consumption has been evident since the start of lockdown in March and is a pattern that is likely to continue as people spend more time at home than normal – even as travel and work limits are lifted.

Although environmentally speaking, the carbon impact of increased home electricity use is to some extent offset by the lower rate of people commuting to work, a separate concern for many has been the noticeable impact on their home energy bill.

And it’s not just homeworkers that are nervous about rising bills, according to a new study by Smart Energy GB.

Another significant contributing factor to the surge in electricity use has been the return of Premier League football to UK televisions. And with pubs and stadiums still closed to the public, free-to-view options have resulted in more people tuning in at home than ever before.

Days prior to the Premier League’s highly anticipated comeback, research commissioned by Smart Energy GB surveyed 2,000 adults in the UK and revealed that over half had planned to watch matches. Over a third of these said they planned to soak up as much of the coverage as possible.

However, despite the evident excitement sparked by live sport coming back on our TVs, the survey brought to light another common sentiment amongst viewers, with one in five respondents admitting they were worried about their increased energy usage.

The study found that it’s not just the higher demand of TVs resulting in the spike in electricity consumption, but the related use of other devices – including tracking of social media, communicating with friends, or enhancing the visual experience in other ways.

According to Robert Cheesewright, Director of Corporate Affairs at Smart Energy GB, the study has emphasised a general anxiety amongst consumers who are conscious about the impacts of their rising consumption – not just on energy bills – but also on the climate.

“In a time where people are using more energy at home than usual, even when watching the football, it’s important to keep an eye on your consumption,” he said.

“Increased energy use during the COVID crisis has meant an increase in bills for many households, but there is a simple way to stay in control and that is by getting a smart meter installed.

“Not only do smart meters allow you to see your energy use in near real time so you can manage it more easily, they are helping to reduce reliance on fossil fuels and integrate more renewable power into our electricity system.”

We are working with energy suppliers to roll out smart meters to consumers across the UK. Visit our Smart Homes page to find out how a smart meter can help you cut down on household energy costs, and importantly, make a positive impact to reduce carbon and combat climate change.

Want a smart meter? Request to have one installed at your home at no extra cost by contacting your energy supplier today.