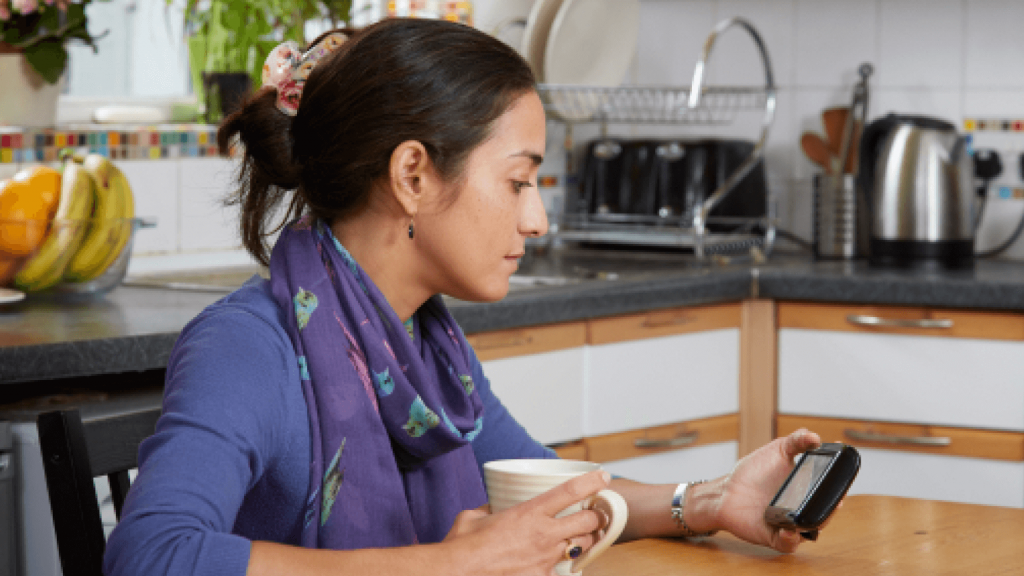 Around three quarters (73 per cent) of people who have a smart meter installed would recommend the technology to others, Smart Energy GB’s latest nationwide survey has found.

The finding is equivalent to 6.3 million people around Britain who would endorse smart meters, which are currently being rolled out by the Government to homes and business across the country.

Smart Energy Outlook, the biannual poll into the opinions of almost 10,000 people around the country, provides “clear evidence that the overwhelming majority of customers who have smart meters installed in their homes are happy with them”, including:

Commenting on the findings, Sacha Deshmukh, Chief Executive of Smart Energy GB said: “People with smart meters know what they’re spending on energy, they’re more confident in the accuracy of their bills and they’re better informed when it comes to making decisions about their energy. Smart meters are also helping people all across Great Britain to reduce energy waste at home.

“It’s crucial we upgrade to smart meters so that everyone has the opportunity to experience a more effective and positive way of managing household energy.”

The survey comes on the back of the UK Government’s latest statistics, showing that over 11 million smart meters have now been installed in homes across Great Britain.