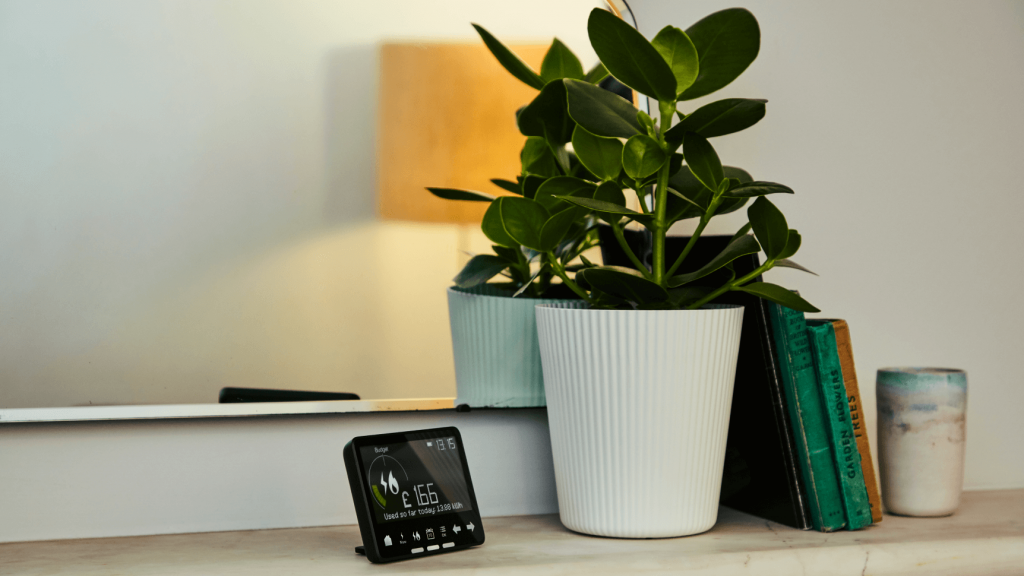 Despite a two per cent reduction in domestic installs in the fourth quarter of 2018, non-domestic installations were up 24 per cent. Meanwhile, the deployment of SMETS2 meters has been making good progress – recently hitting the half a million mark.

There are now around 13.8 million smart and advanced meters operating across homes and businesses in Great Britain, according to new statistics from the Department for Business, Energy and Industrial Strategy (BEIS).

The latest smart meter statistics for the fourth quarter (Q4) of 2018, showed that a total of 1,105,400 domestic smart meters were installed by large energy suppliers between 31st September and 31st December 2018 last year, representing a two per cent decrease in domestic smart meter installations from the previous quarter.

Further to this, latest industry information from the Data Communications Company (DCC) has confirmed that by early March 2019, half a million SMETS2 meters were connected to its secure data network.

Significant progress has been made on the SMETS2 roll-out, reports the DCC, with more than 7,000 installations each day, the equivalent of over 13 per minute. This is a significant increase from just 1,000 installed nation-wide in June 2018, and the pace of installation continues to ramp up in 2019.

In total, there remain approximately 37.7m traditional meters still to exchange to smart, with the government mandating UK energy suppliers to take all reasonable steps to roll out smart meters to all their domestic and small business customers by the end of 2020.