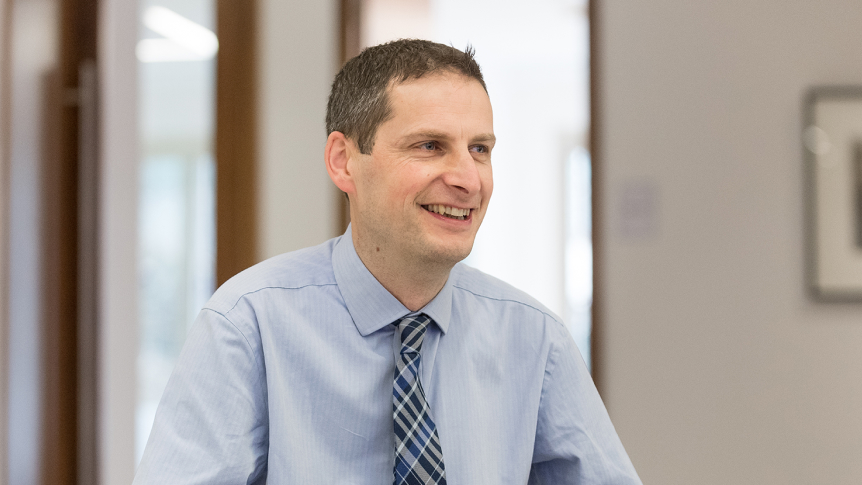 The Chief Executive Officer of SMS plc, Alan Foy, has announced that he will step down from his position at the helm of the energy and metering group. The company’s board has confirmed that Tim Mortlock, who has been with the business for over 20 years and held the role of Chief Operating Officer since September 2019, will be appointed CEO from 1st March 2022.

Foy, who joined the Glasgow-headquartered organisation in 2004, has been instrumental in leading the group’s growth, including its initial public offering (IPO) on the London Stock Exchange AIM market in 2011, and five subsequent business acquisitions. 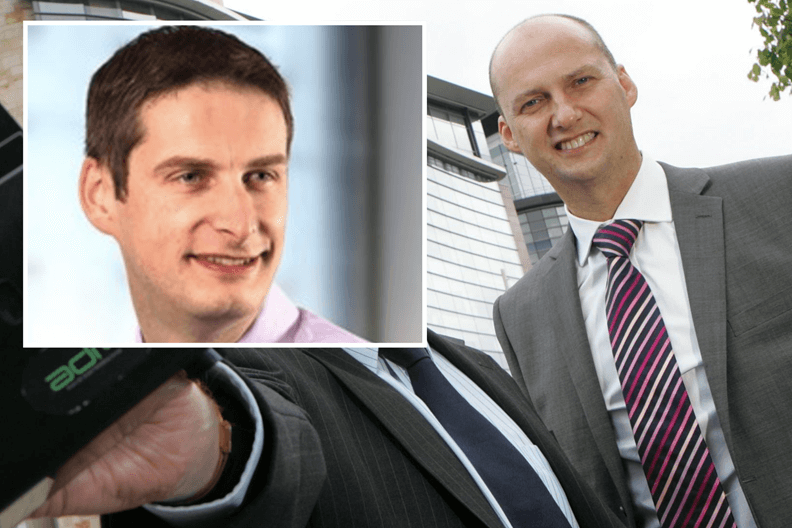 Miriam Greenwood, Chairman of SMS, said: “On behalf of the board, I would like to express our sadness at Alan leaving SMS and thank him for his tireless work over two decades. Alan has very much driven SMS forward, particularly over the last decade and following the Group’s listing on AIM – a period which has seen consistent and sustained growth as well as diversification into new asset classes. The resilience of the business which Alan has played a key role in building has been particularly demonstrated over the last two years in a time of unprecedented volatility in our markets. The board wish Alan well for the future.”

Foy’s successor and current COO at SMS, Tim Morlock, added: “The business model Alan has built has provided immensely strong foundations for our business. He leaves having positioned SMS with a terrific platform to continue our growth story in the coming years, as we seek to deliver on the net zero agenda through deployment of our growing range of carbon reduction products, assets and services.” 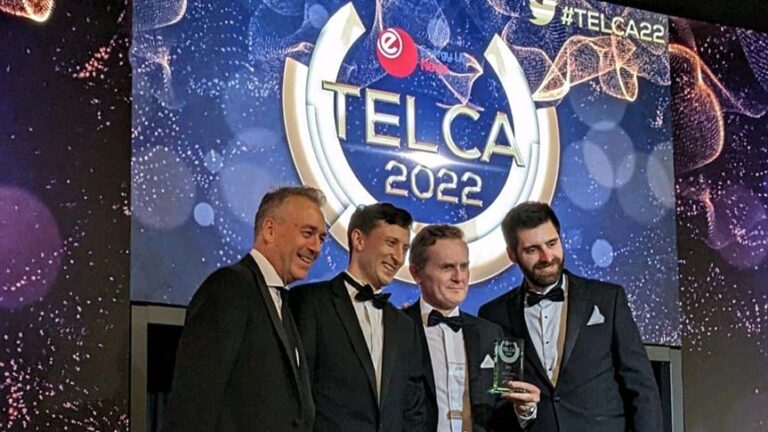 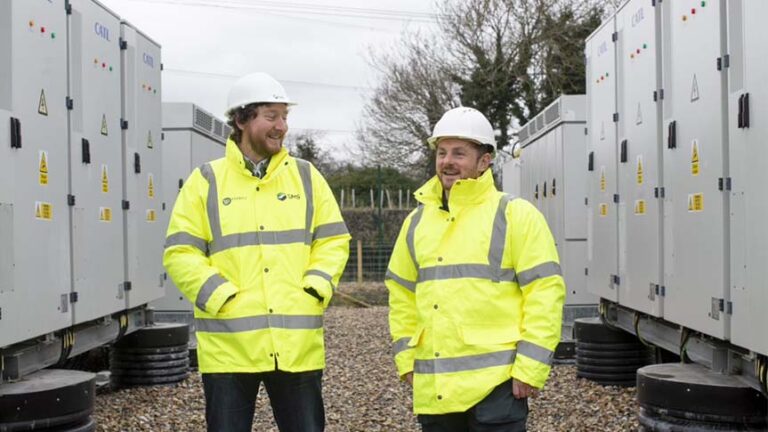 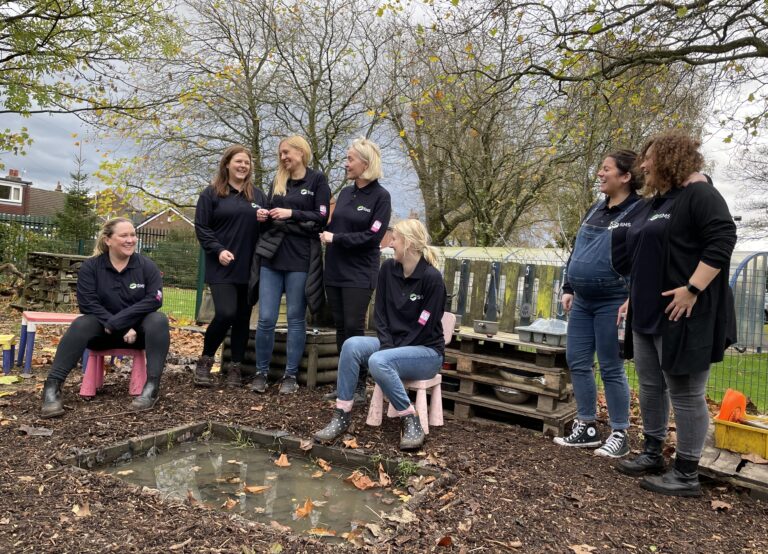