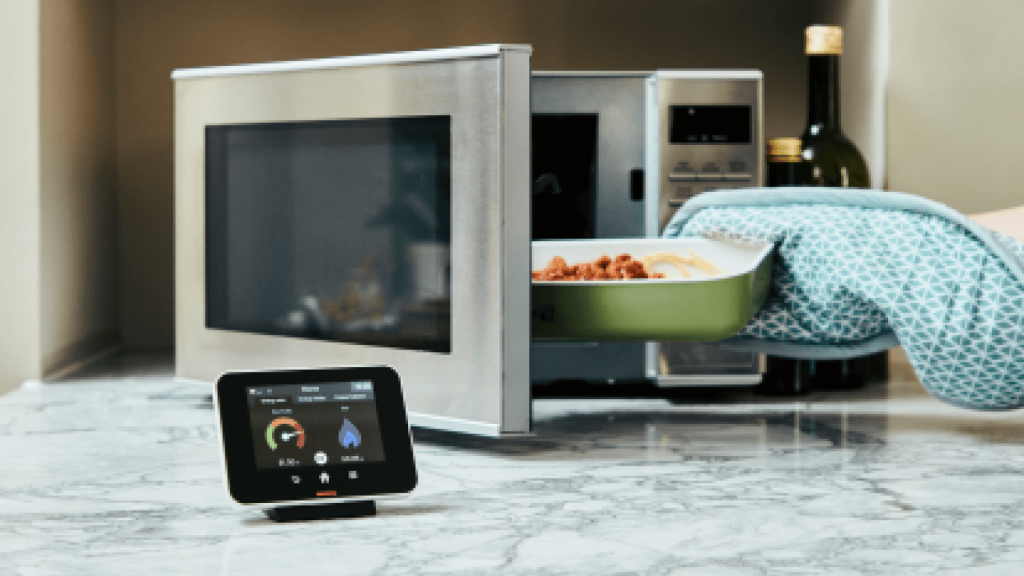 This represents a 6.7 per cent decrease in domestic smart meter installations compared to the previous quarter.

Over the same period, 18,500 smart and advanced meters were installed in smaller non-domestic sites by large energy suppliers (of which 14,100 were advanced meters and the rest smart meters). This shows a 22 per cent decrease in non-domestic installations compared to the previous quarter.

Industry information from the Data Communications Company (DCC) show that as of the end at March 2019, there were just over 630,000 gas and electricity domestic SMETS2 meters connected to the system. This has increased from 240,000 at the end of December 2018. The DCC reported that the millionth SMETS2 meter connected to their system on May 22nd 2019.

There are now over 14.3 million smart and advanced meters operating across homes and businesses in Great Britain, by both large and small energy suppliers.

To date, around 17.14 million smart and advanced meters have been installed in homes and businesses across Great Britain by both large and small energy suppliers – around 15.97 million (93 per cent) of these were installed in domestic properties and just over 1.17 million in smaller non-domestic sites.