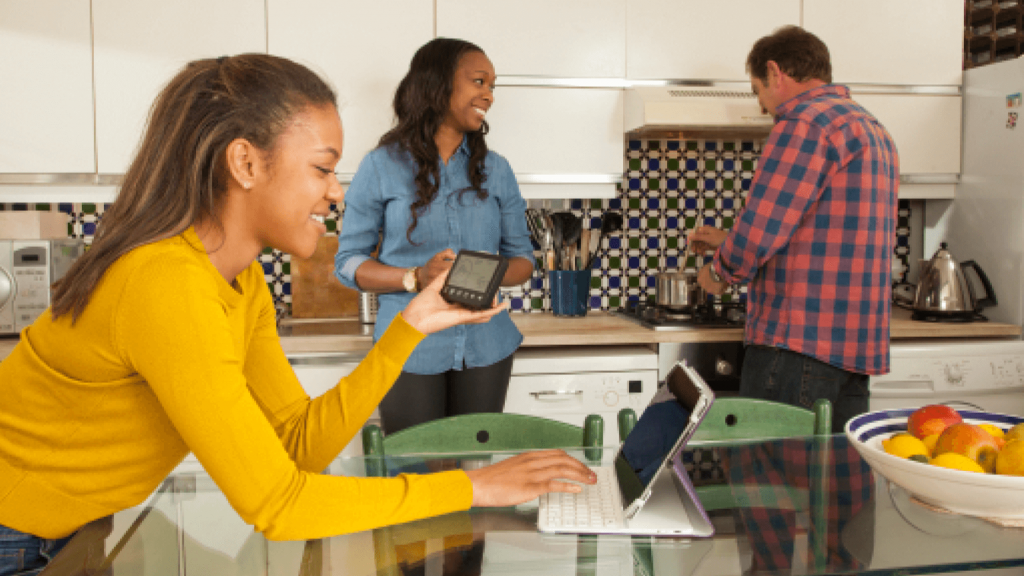 Virtually everyone in the UK is now aware of smart meters, a major new study has revealed.

The latest Smart Energy Outlook report published by Smart Energy GB – the national campaign for the government’s smart meter roll out – has found that 97% of the British population is informed about the digital technology, having become “part of our national public consciousness”.

Smart meters – which enable customers to better understand their energy usage and produce more accurate energy bills – are currently being rolled out to homes and small businesses across the country, with the aim of having one installed in every domestic property by 2020.

According to the 10,000 person survey, it is not only general awareness of smart meters that has been on the increase, but also perception of their potential benefits. This is demonstrated by the finding that almost half (49 per cent) of UK citizens who don’t currently have a smart meter would like one installed by the end of 2017 – making it a matter of relatively high priority for consumers.

Smart Energy Outlook also highlights how the technology has become “an important motivator when it comes to behaviour change and reducing energy waste”, with eight out of ten smart meter owners having taken measures to reduce energy use, and more than two thirds (68 per cent) saying they feel more conscious about their usage.

76% of owners would recommend the technology

The findings reflect a general overall satisfaction with the impact of smart meters. More than three quarters (76 per cent) of smart meter owners said they would recommend the technology, which can be installed by energy suppliers free of charge.

“It’s great to hear that so many people say they would like to get a smart meter from their energy supplier.

“I hope that many more people feel inspired to contact their supplier and ask for their smart energy upgrade, so they can enjoy the benefits of accurate bills and being able to see the gas and electricity they’re using in pounds and pence.

“With eight in ten people with a smart meter taking steps to reduce energy waste at home, this Smart energy outlook shows that more people than ever want to get involved with Britain’s smarter, greener future.”