SMETS1 smart meters expected to have “full functionality” from May 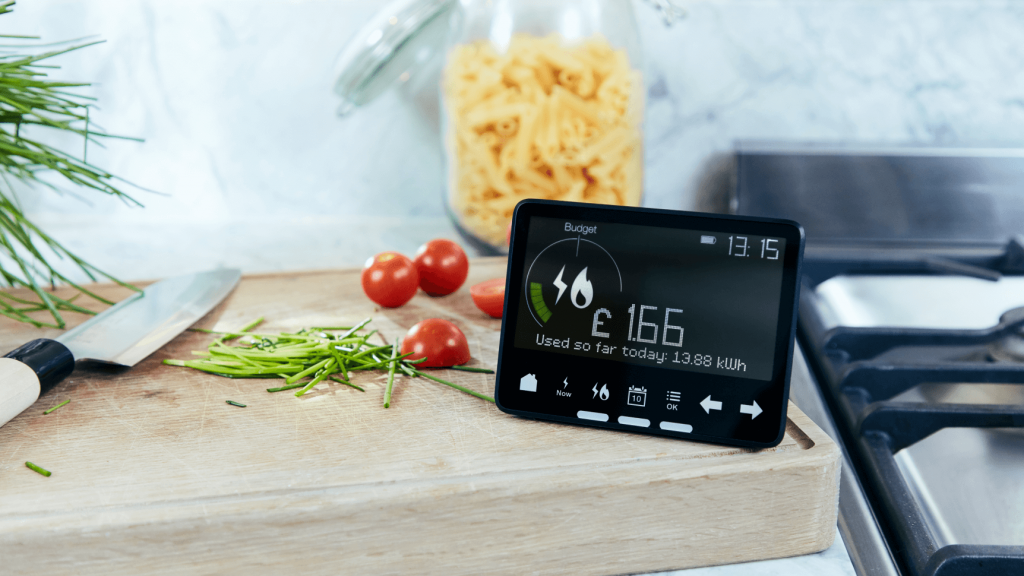 First generation smart meter devices (SMETS1) are expected to have full functionality from May 2019, an announcement from the Data Communications Company (DCC) has revealed.

The DCC confirmed that the migration of a first cohort of SMETS1 meters (approximately one third of those installed) onto its secure data network will be possible from the end of May, as well as announcing a commercial agreement that paves the way for a further 4m of the meters to be migrated from the end of September 2019.

Each tranche (three in total) is assigned a year-long window for migration onto the network. The process is conducted “over the air” and does not involve an engineer visit.

The DCC announcement provided confirmation of the comments of Oliver Sinclair, head of consumer advocacy and engagement at the Business, Energy and Industrial Strategy (BEIS) department’s smart meters implementation programme. Sinclair had previously announced that SMETS1 devices should be fully interoperable with the new network by mid-to-late spring.

With the number of second generation (SMETS2) meter installations now nearing half a million, the rate “continues to climb”, BEIS’ smart meter engagement chief told the House of Commons at the end of February.

Sinclair said: “The programme is at a key transition point. Things are getting to a more positive place. Benefits are not theoretical any more. While there are challenges a significant number of people have had a good experience.

“We know that consumers with SMETS2 have already been switching suppliers and keeping their smart services. The programme has had a long gestation period but we are now seeing some of the benefits.”

Robert Cheesewright, director of corporate affairs at Smart Energy GB, said that of those who have had a SMETS1 installed, which makes up the vast majority of the approximately 13 million smart meters that have been fitted, 11 out of 12 are still working in smart mode.

In December, the DCC – which is responsible for managing the data and communications network of Britain’s smart meters – showed at a “proof of interoperability” demonstration that SMETS1 devices will work on its central, secure data network.

SMS has played a significant role in achieving this milestone, providing the DCC with a metering test lab during 2018 and supporting it to finalise SMETS1 interoperability testing. The DCC has confirmed a six-month extension for this first test lab facility being used for Systems Integration Testing (SIT), whilst also awarding SMS a second test lab to be used by UK energy suppliers to further test meter configuration.

Find out more about how SMS Plc is leading the smart energy revolution.