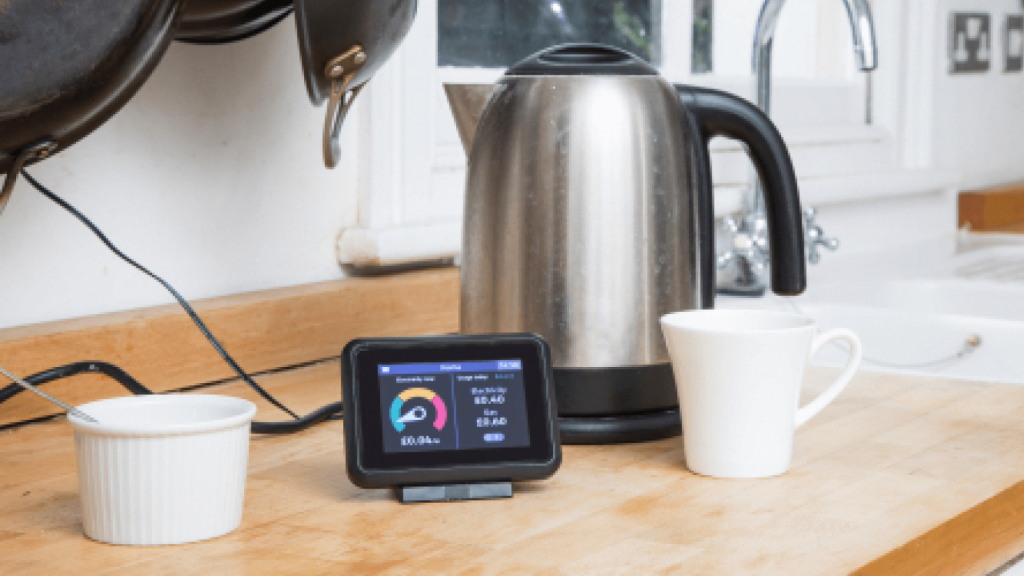 The SMETS1 and Advanced Meter Exception (AME) end-dates are to be moved by 12 weeks to Friday 5 October 2018, the Department for Business, Energy & Industrial Strategy (BEIS) has confirmed.

The deadline for the installation of SMETS1 smart meters by UK energy suppliers (after which any new installations of these meters will not count toward rollout obligations) had previously been set as 13 July 2018.

However, after being kept under review until January 2018, it has now been determined that “no large energy supplier will be able to complete the transition [to SMETS2 meters] by July without significant risk”, BEIS said in a letter to stakeholders.

The decision was taken despite “significant progress” made in testing and trialling the SMETS2 system, and there being “on balance […] no industry wide impediments preventing the transition” to the next generation of smart meters.

Nevertheless, BEIS stated that some remaining “residual issues” had potential to “compromise full scale deployments if not identified and redressed”.

With such issues presenting the “the prospect of a slowdown in the rollout”, BEIS said it had moved the SMETS1 end-date back by 12 weeks to 5 October 2018 in order to provide “additional time for field testing and piloting.”

As with the SMETS1 end-date, the AME end-date (after which any new installations of advanced meters will not count toward energy suppliers’ rollout obligations) had also been earmarked for 13 July 2018 subject to review in January 2018.

However, as “both the AME and SMETS1 end-dates are subject to similar considerations in respect of the readiness of SMETS2 alternatives”, BEIS confirmed that it has also moved the AME end-date back by 12 weeks to 5 October 2018.

Following this date, advanced meters – the Automated Meter Reading (AMR) device generally used by non-half-hourly read electricity and non-daily read gas sites in the non-domestic sector – will be phased out, with only SMETS-compliant smart meters allowed to be installed at smaller non-domestic premises.

Suppliers will be able to continue installing SMETS1 meters beyond this deadline to help transition to the installation of SMETS2 meters (though, as stated, this will not count towards rollout obligations).

Meanwhile, in a separate consultation, BEIS has proposed to allow energy suppliers to offer “large, multi-site energy consumers a choice between a SMETS2 meter and an advanced meter at premises covered by the smart meter mandate” beyond the AME end-date.

The analysis of feedback from this consultation is still ongoing, with a decision to be made in due course.

For more information on the smart meter rollout, or for advice on how the above changes may affect you, don’t hesitate to get in touch. Contact us by email or call on 02920 739 500 to talk to one of our experts.